What Do Powerboats and Bicycles Have in Common?

Powerboats and bicycles do have some things in common - read this blog post and find out more!

A few days ago an article (by Kate Vandy) in the BBC News stated that the global pandemic has sparked a European cycling revolution.

More than £907m has been spent on cycling-related infrastructure and 1,400 miles of new bike lanes have been rolled out since the pandemic began. The UK is in 4th place, behind Finland, Italy, and France for providing additional funding in aid of cycling.

In Milan there are 35km of new cycle paths. "Most people who are cycling used public transport before. But now they need an alternative," said the deputy major for Urban Planning, Green Areas and Agriculture, Mr Maran. "Before Covid we had 1,000 cyclists on the main shopping street, now we have 7,000."

Further north in Brussels, 40km of cycle lanes have been installed along some of the city's busiest roads. Bike use is up by 44% on last year.

Amsterdam already had a cycling infrastructure long before the pandemic. The Dutch capital famously has more bikes than people and 767km of well-established cycle lanes. "It's been crazy to see what we thought would happen in the next 10 years suddenly happening in three to six months", says Taco Carlier, whose electric bike brand VanMoof sold more bikes in the first four months of 2020 than it did in the previous two years. The e-bike is now the most commonly sold type of bicycle in the Netherlands. And cargo bike sales are surging too - up 53% since the start of the pandemic. 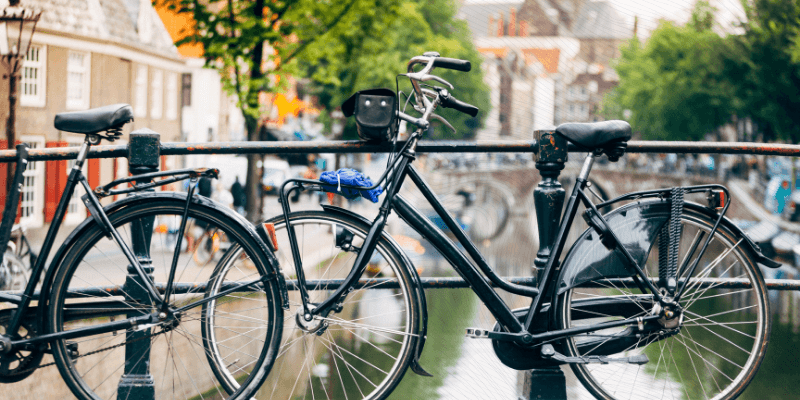 So What Does All This Have to Do With Powerboats?

An article (by Reportlinker) that appeared in the news in New York in April 2020 stated that the global recreational boat market by revenue is expected to grow at a Compound Annual Growth Rate (CAGR) of over 11% during the period 2019–2025.

After all, what better way is there to ease yourself away from the stress of the pandemic rules, regulations and lockdown and to maintain safe and social distancing than on your very own powerboat. As the song by Josh MacRae goes: 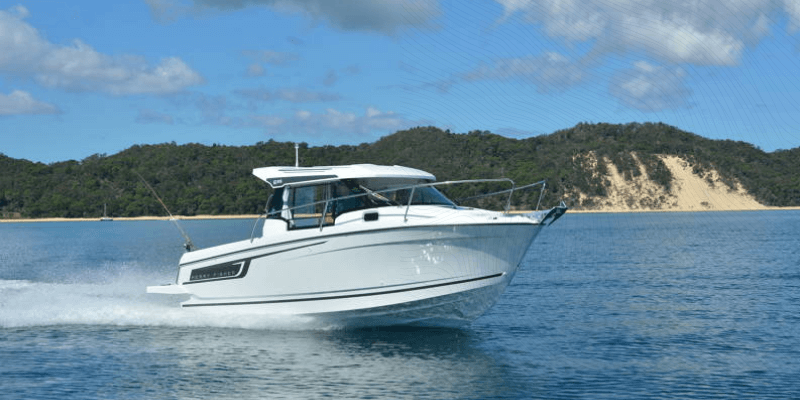 According to the report, Europe is expected to witness high demand for recreational boats during this period as the commercial adoption of boats has increased in these regions. With over 23,000 miles of inland waterways and over 43,500 miles of coastline, Europe offers its 48-million citizens a perfect ecosystem to participate in recreational marine activities annually. There are an estimated 6 million boats kept in European waters, and over 10,000 marinas offer more than 1 million berths both inland and in coastal areas.

The marine industry is witnessing an increasing appeal of technologically-advanced features such as joystick docking control, automatic trim controls, and digital throttle and shift among end-users. With a hectic lifestyle, end-users have less time to develop driving skills and compile practical experience on the water. Thus, their reliance on automatic controls is growing at an unprecedented rate. The marine industry has witnessed some of the significant development in marine technology, especially for outboard engines in the past two decades. The year 2018 witnessed a plethora of technological advancements in outboard and inboard engine technology, ranging from technologically advanced, light-weight, easier-to-use outboard engines and power systems along with advancements in inboards, diesel, and control systems. Hence, advances in marine technology are likely to drive the recreational boat market during the forecast period.

The high spending power among Europeans is a major factor propelling the growth of the European recreational boat market. Since the Brexit referendum in June 2016, British recreational, superyacht, and small-scale commercial maritime sectors have recorded improvements in business performance. However, the dearth of skilled staff is a persistent challenge in the European maritime industry, especially in the UK.

Rest assured there’s no dearth of skilled staff at Burton Waters. Come and visit us and see for yourselves at either of our Lincoln or Ipswich Marinas. Whatever your needs our team has countless years of experience and look forward to helping you.

And on that note, “Have you winterised your boat yet?” Don’t leave it too late, contact one of our friendly staff members on either 01522 567404 or 01473 225710 who will be only too pleased to provide you with advice or book your boat in so that we can do it for you. And look out for our next blog in which we give some tips on winterising your boat. 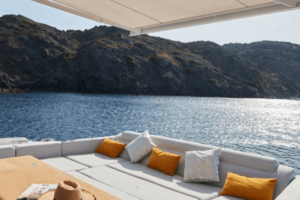 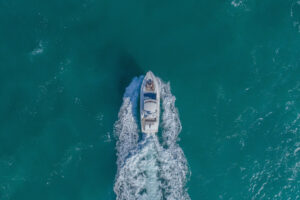 Which Boat Do I Buy: Part 2
Next

HOW TO WINTERISE YOUR JEANNEAU POWERBOAT?

Keeping Up With the Jeanneau’s

Burton Waters Marina in Ipswich: the Advantage for the Boat Owner, Buyer and Enthusiast

In September we held an exclusive event at our Burton Waters Marina providing the opportunity to discover and experience the new Prestige 420.

Our team have been planning to launch an informative blog on the site for some time, which we are calling BoatLife.